1. Life changing story – The Impact of our School

Living for Christ Despite His Father’s Rejection

Abdurazaq Mukemil is seventeen years old. He has been staying in our school for the past fourteen years since he was in Nursery. This is the same school that Family Life Communications helped many years ago. 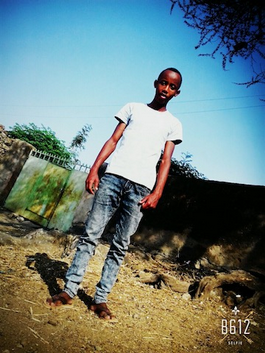 2. Life changing story – The impact of our visit to the Remote areas of Ethiopia

There is a community called Hamar in the Southern Region of Ethiopia, at the boarder of Northern Kenya. These are the community of cattle herders and have their own traditional practices in terms of beautifying themselves and dressing styles. As a result of this; the area has become one of the tourist attractions and destinations sites in Ethiopia.

God has given us an open door to plant a church in that community. Our missionary Wondye has been doing great job in serving that community. We baptized 30 people during our visit in the river called Keske. 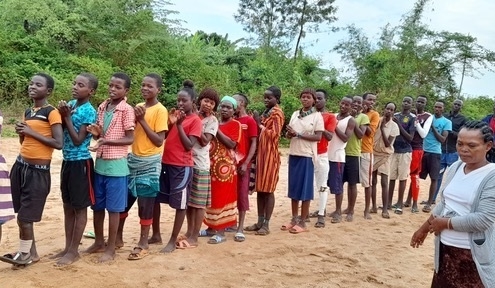 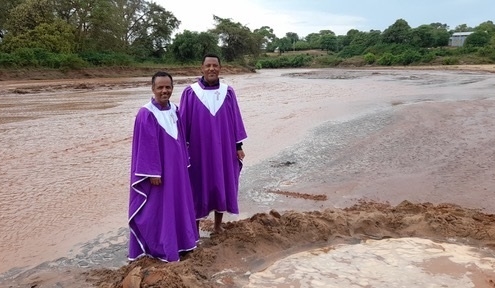 We have observed that that community has so many challenges such as water and other harmful traditional practice on the life of those children who was born out of marriage and NOT according to the tradition of the community.

These children considered to be “Cursed” and they called them “Mingi” in their language and believes that they will bring “Curse” on the community. So, their parents either must throw them in the bush or leave the area. 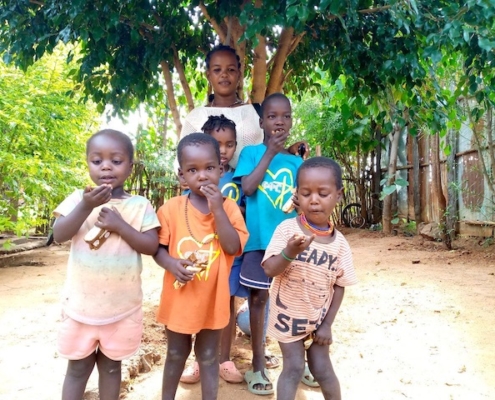 We have seen and met many children in many villages and we are coming up with project proposal how do we rescue and help those children. They really need prayers.

We are having another mass baptism event in the coming week in the river called Awash. More than 1,000 people are ready to get baptize. So far, we got baptized more than 430 people two weeks ago. We thank God for His great salvation. 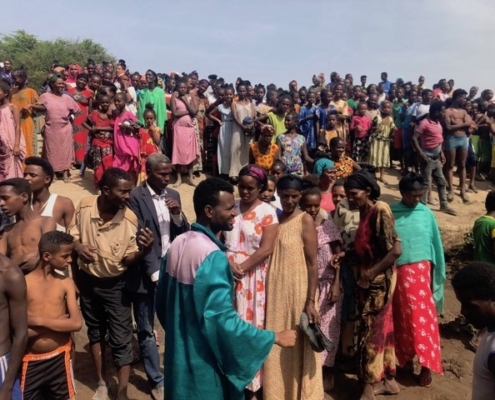 These are our praises and prayer request items to pray about with us: –

• Le us thank God for the new ministry door that He has opened for us to minister the Hamar Community.
• Thank God also for all the new converts that got baptized few weeks ago; and for another group of people who are getting baptized in coming weeks.
• Continue to Pray for Hamar community may God would help them to grow spiritually and transform in every aspect of their lives.
• Pray specifically for the vulnerable and innocent children in Hamar who are living in dangerous situation that may God would rescue them.

Note from the Board: Scott Genzman