It’s an overwhelming problem for many girls. But it has a simple solution. While sanitary pads might seem like a basic need, girls in rural or disadvantaged areas cannot afford them. Sometimes they simply are not even available.

Without sanitary pads girls miss several days of school a month, falling behind academically and negatively impacting their ability to rise from poverty.

Unite 4 Africa has been on the front lines to help bring dignity to girls in Africa through health education and the provision of sanitary pads. This simple solution allows girls to stay in school during their monthly cycles, which keeps them from getting behind in their school work and eventually dropping out altogether.

Here’s what Mary said after receiving enough pads to last through the full school semester: “I now have confidence to stay in school during my monthly womanly time.” Mary and many other girls being helped appreciate the gift of sanitary pads so much. We call them “dignity pads” because they restore and build dignity in these girls’ lives.

Would you please help us to keep girls in school by providing dignity pads? A gift of $42 provides one girl dignity pads for an entire year 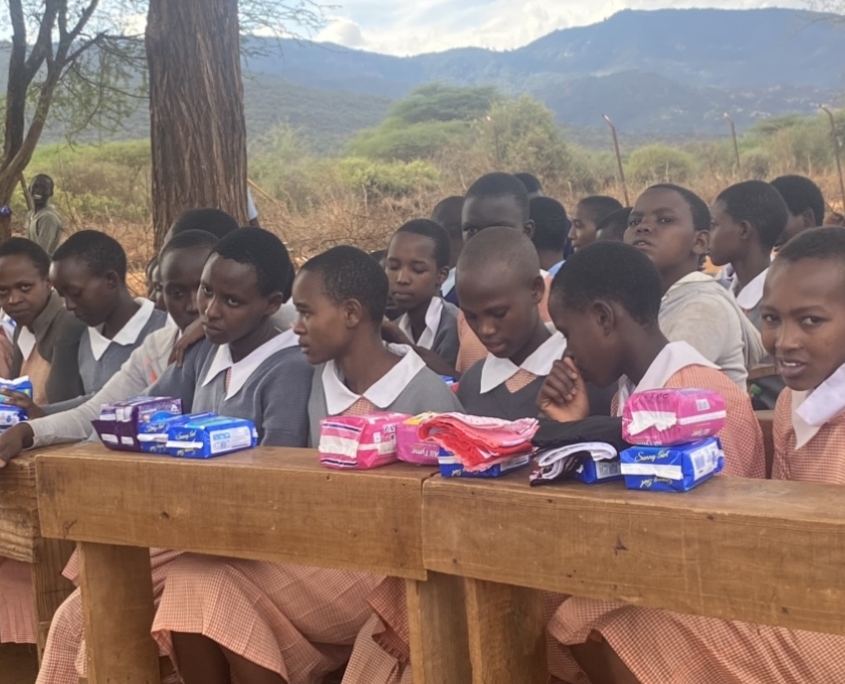 In the year 2011, the Kenyan government passed the Prohibition of Female Genital Mutilation Act into law, imposing harsh criminal penalties for those who will be involved in practice or advocating for FGM.

It is in fact still being practiced in many communities. For many girls born in Kenyan and especially from pastoralist communities, traditions such as Female Genital Mutilation are a fact of life.

The situation in Kenya and especially for Maasai is summed up by a Chief officer who when asked his view on FGM remarked, “How can you end FGM? In Maasai land where I come from, all the girls who are ten years and above have been initiated. Maybe this campaign is meant for those who are not yet born.”

Unite 4 Africa believes, women and girls in all their diversity, deserve a life free from violence and the ability to control their own bodies and future.

Unite 4 Africa, upon working in grassroots with local communities, it’s became clear that change must begin at the family level with parents, particularly fathers, taking on a more active role in the lives of their daughters. Unite 4 Africa together with other partners, provide education and sensitization about FGM to communities, particularly young men. We try to help keep girls in boarding school as that appears to be one of the effective ways of fighting FGM. Unite 4 Africa also works through the church in challenging the practice of FGM. 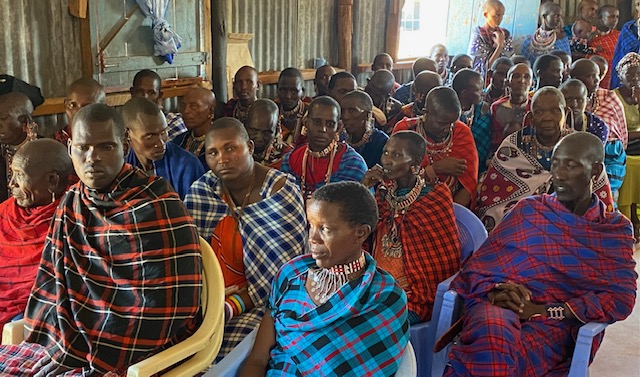 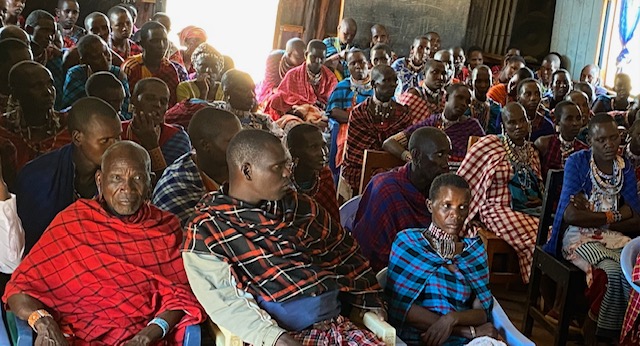 Something So Simple Can Solve a Huge Problem