“I am the vine; you are the branches. If you remain in me and I in you, you will bear much fruit; apart from me you can do nothing. If you do not remain in me, you are like a branch that is thrown away and withers; such branches are picked up, thrown into the fire and burned.” (John 15:5-6)

What a God that we serve? He is a faithful God whose desire is that it will be well with us but requires that we abide in Him no matter the circumstances around us. In spite of the global chaos and hopelessness we have an assurance from the Lord that if we remain or abide in Him we will bear much fruits.

Time With The Elderly

The Lord has blessed us with first generation people who have testimonies of countless trials and temptations that they went through by the awesome grace of God. Their testimonies today are very valuable and serve as a means of encouragement to 2nd and 3rd generation Christians especially, in areas where Christians are in the minority. 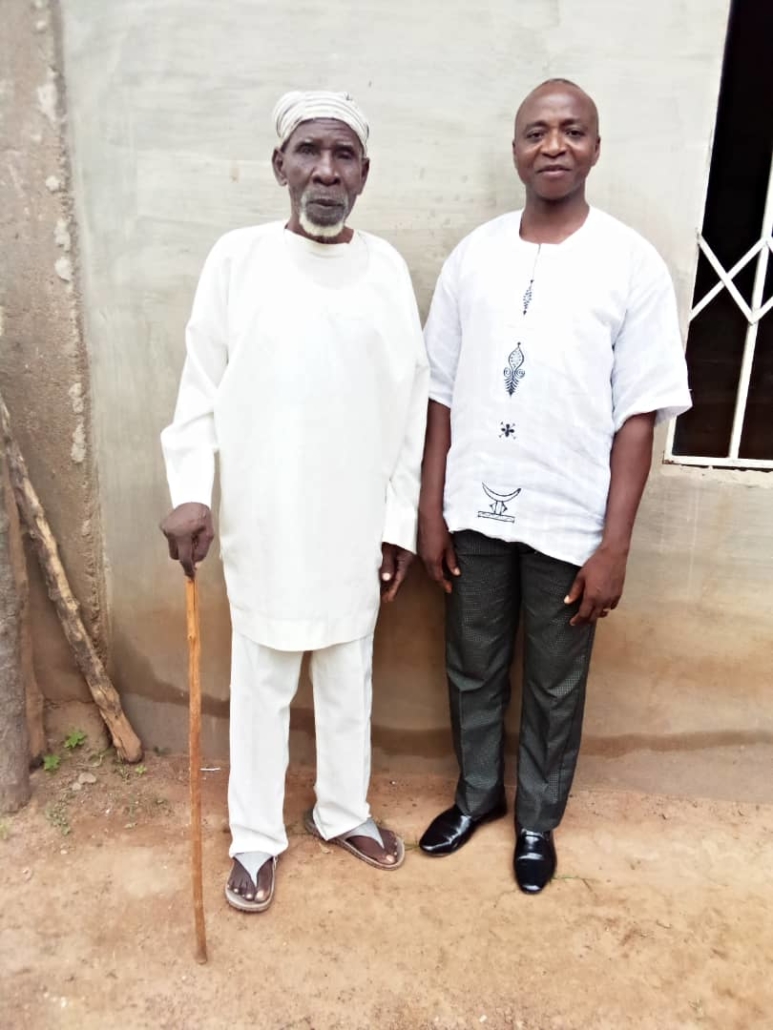 My father passed on about two years now and I looked my elder brother and my father’s first born who was unemployed and my mother who has no stable source of income I felt very devastated and felt our world was crushing and also coming to end without any sign of hope. Hope however, came alive when I was selected to receive some goats from the Goats project. I am very optimistic now that the Lord is able to turn even hopeless situations around. 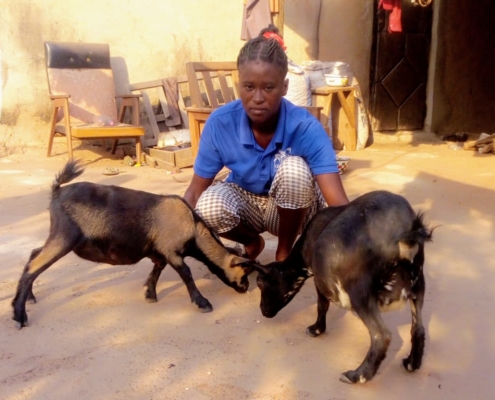 Christmas is a time of joy and it has become an annual ritual having children from the community coming around to share in the joy of the season. It is always a joy having them come around at least to have a bite or drink and to hear them speak about what they know and think about the season and also some few moral lessons. 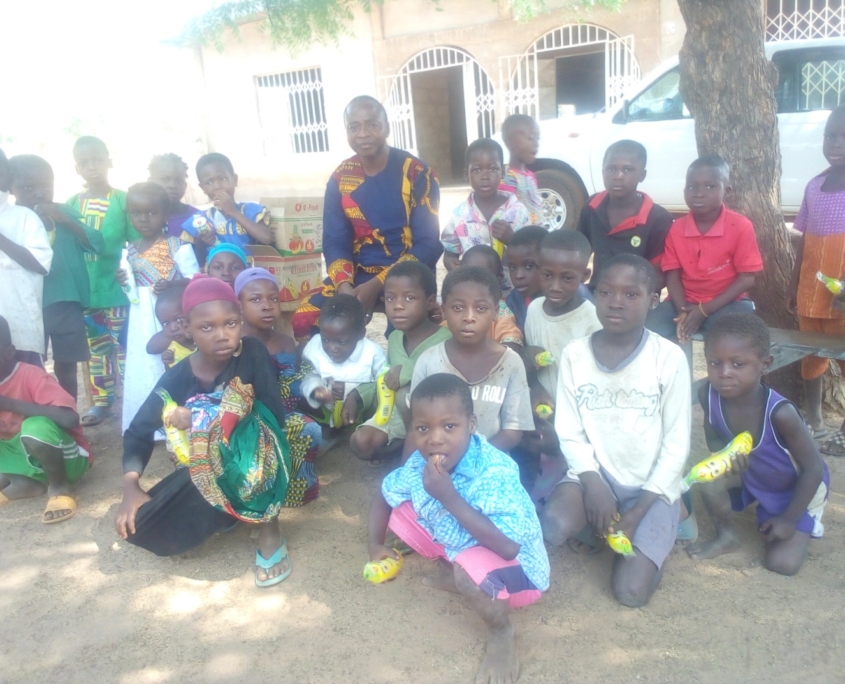 Regular testimonies are received from listeners of the weekly Seed of Hope radio broadcast. One of such women Madam Mary insisted on having a picture with me on Christmas day. She said right from the begin of the program till now her walk with Christ has been greatly improved and she is hopeful that she will be a blessing to others as she has also began encouraging others with the words of hope. 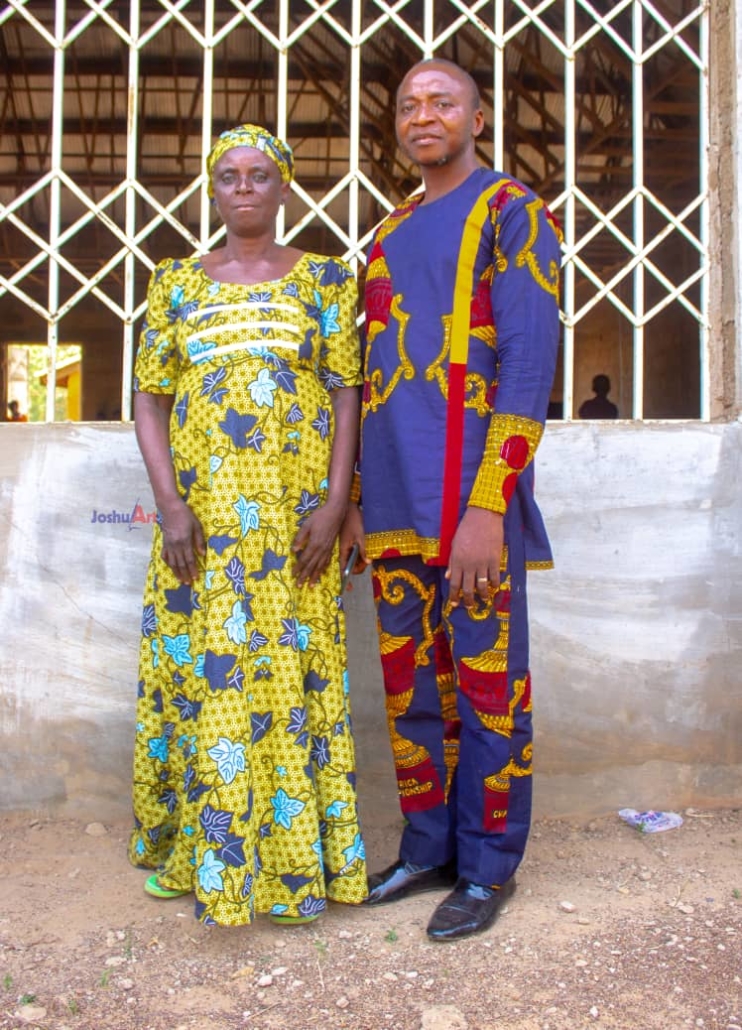 • Thank God for the nation Ghana for continued peace after general elections even though there is an election petition at the Supreme Court.
• Thank God for the Seed of Hope Radio Broadcast that many will come to the saving knowledge of Christ and that those who are already in Christ will be built up to maturity.
• Pray that the upcoming leadership trainings shall be successful

Yours in His Vineyard
Samson Abukari – Country Director, Ghana

Note from the Board – Scott Genzman